FAQ – Do We Need THC to Access the Benefits of CBD? 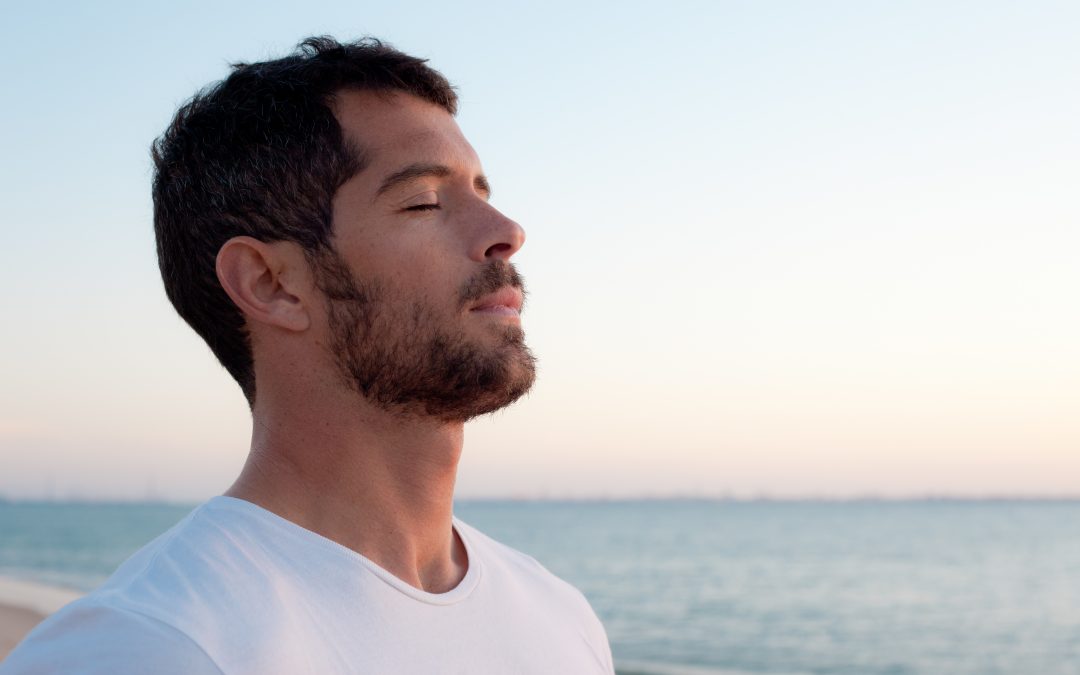 Before we get started we’d like to share that our information and education is always backed by what science and medical research organizations have demonstrated through their ongoing scientific efforts- in better understanding the Cannabis plant species.

Cannabis – The term is used not in the sense of Marijuana, rather in reference to the plant species. This includes both “breeds” that make up the Cannabis plant species known as Hemp and Marijuana.

Does CBD Work BETTER with some THC?

As you are exploring the education of CBD you may come across an explanation like this one.

“In order for CBD to be effective or activated with your natural receptors in your body you need THC because CBD works better with THC.” They will proceed to elaborate defining this process as the Entourage Effect, proclaiming the benefits are enhanced.

CBD + THC – These two primary blends are most commonly found in medical and recreational dispensaries, however, there is a growing population of brands using Hemp with .3% THC or less in mainstream market products as this trend continues to explode.

The CBD + THC combination sees it’s greatest benefits in the ingested form of products versus through topical application. This is because Tetrahydrocannabinol (THC) is larger in molecular size and is difficult for the skin to absorb. The truth is CBD works better in general when it is accompanied by any of the various 140 estimated cannabinoids found in the raw extracts of the Cannabis Sativa L. plant. The idea that the cannabinoid of THC is the only effective one to support the benefits of Cannabidiol (CBD) is a myth.

Wellness Value of CBD + Other Cannabinoids (minus THC)

Studies have shown CBD does not need THC to engage with the specialized receptors and provide benefits. There are over 500+ phytochemicals recognized in Cannabis. Other Cannabinoids like CBC, CBG, and CBN play a significant role in the overall wellness-value delivered in CBD products. Brands use terms like; “full spectrum, or “broad spectrum” to highlight this point.

The REAL Definition of the Entourage Effect

The Entourage Effect or “synergistic benefits” can take place without the presence of THC, while using CBD, terpenes, phytochemicals and other cannabinoids or “elements” found within the plant. It simply means there is a greater positive impact when more than one single molecule is utilized. The therapeutic synergy can come from the cannabinoids, phytochemicals, and terpenes.

“The interaction between the different compounds of Cannabis such as terpenes, cannabinoids, and phytochemicals is known as the Entourage Effect.” – Kapala Clinic

“The combination of the different elements found in the Cannabis Species is more effective than the single use of cannabinoids alone.” – Kapala Clinic

Can you have an Entourage Benefit with CBD Isolate Products?

Given the true definition of the Entourage Effect, using CBD isolate (single molecule) does not have the additional compounds from the plant present to create an Entourage Effect. Therefore the greater potential benefits of CBD are removed.

Kapala Clinic. Barcelona (2018). What is the Entourage Effect? 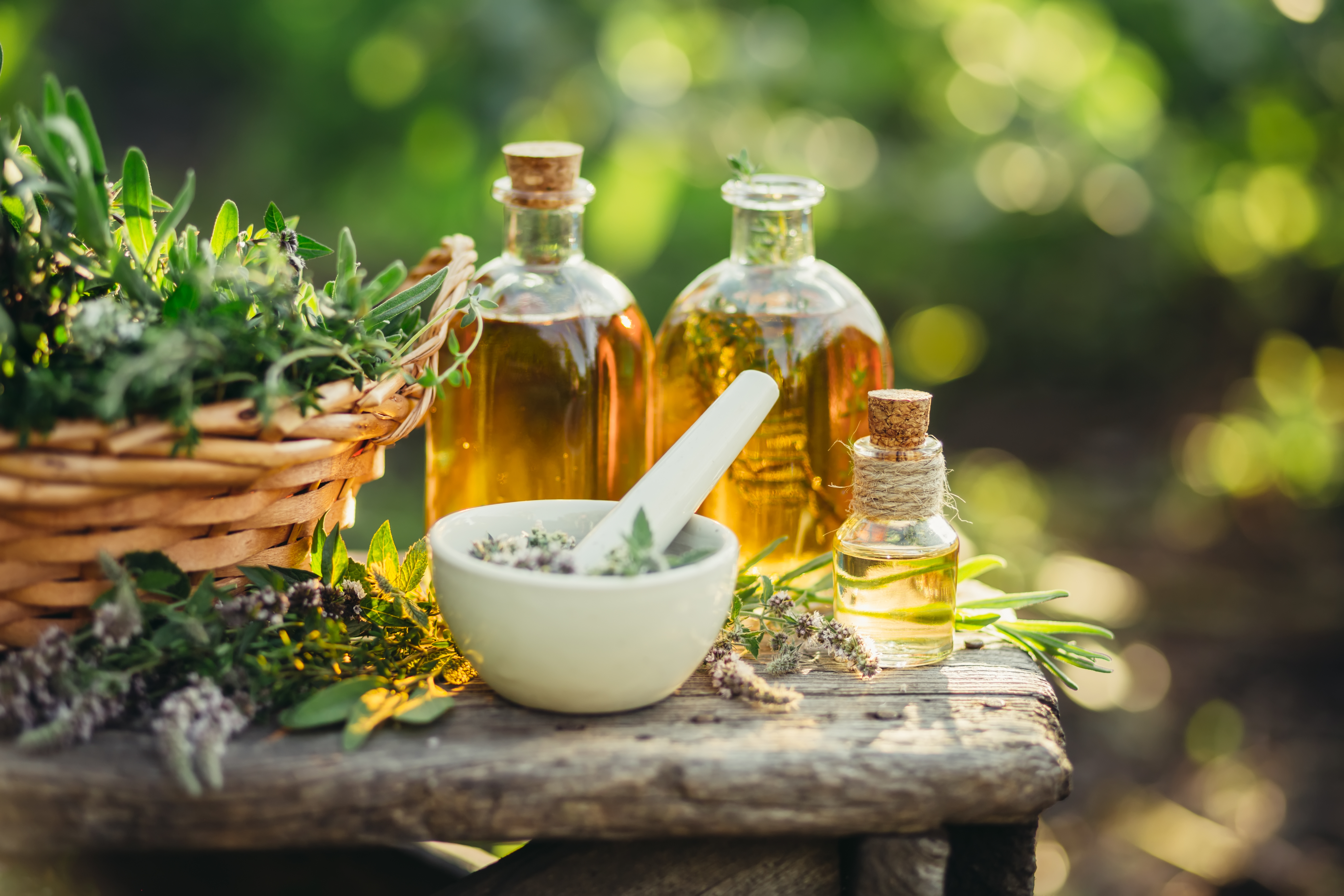